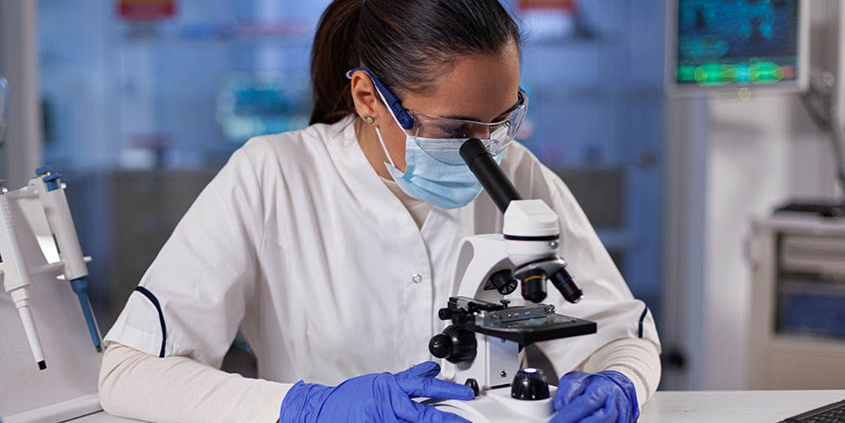 Recently published in The Lancet, the study hypothesised that a genetic predisposition could explain why carpal tunnel syndrome and trigger finger often co-occurs. A genome-wide association study (GWAS) of trigger finger was carried out by the Nuffield Department of Orthopaedics, Rheumatology and Musculoskeletal Sciences, using the UK Biobank of half a million participants.

This identified certain genetic variants that increased the risk of trigger finger, one of which was the same variant that was found to increase the risk of CTS in an earlier study. This genetic variant allows for increased signalling through a growth hormone known as ‘Insulin-like Growth Factor 1’, or IGF-1 pathway.

This finding was validated by a Finnish population-based cohort called by FinnGen that found the same genetic variant increased the risk of both hand conditions.

Dr Akira Wiberg, NIHR Clinical Lecturer in Plastic Surgery and co-senior author of the study said: “We’ve known for a long time that trigger finger and carpal tunnel syndrome – two of the commonest hand diseases worldwide – frequently co-exist in patients, but the reason for this has remained unclear. We’ve shown for the first time that this co-occurrence can partly be explained by genetics.”

Currently, treatment focuses initially on conservative, non-surgical management, but if this fails then Mr George-Malal may advise carpal tunnel decompression surgery which involves dividing a ligament to relieve pressure on the nerve or cutting the tendon sheath in the fingers to increase the space for the tendons to pass through.

The new study does raise the prospect of a pharmalogical approach to treating these common hand disorders in the future. As study co-lead Dr Wiberg explains, “There are several potential ways of targeting the IGF-1 pathway with drugs or antibodies, which makes our finding particularly exciting.”

For more advice on Carpal Tunnel Syndrome or Trigger Finger, call 03330 124 051 to arrange a consultation with Mr George-Malal. 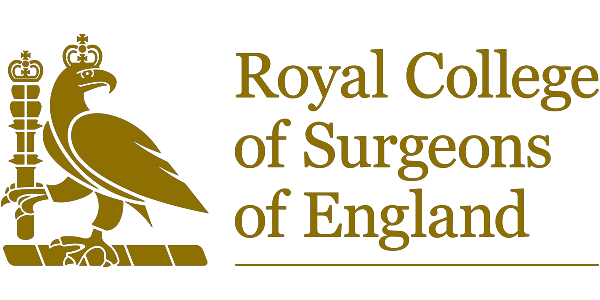 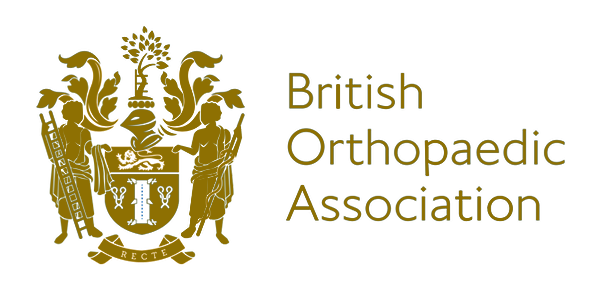 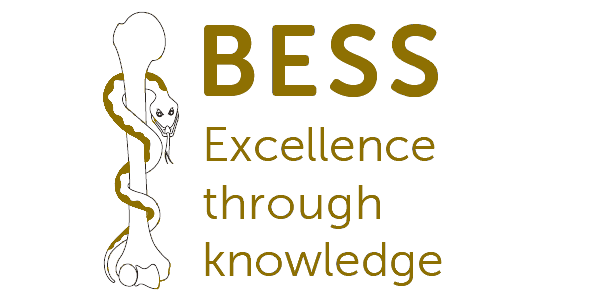 Recognised by all major insurers 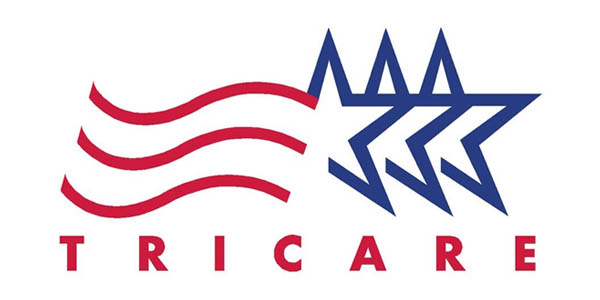 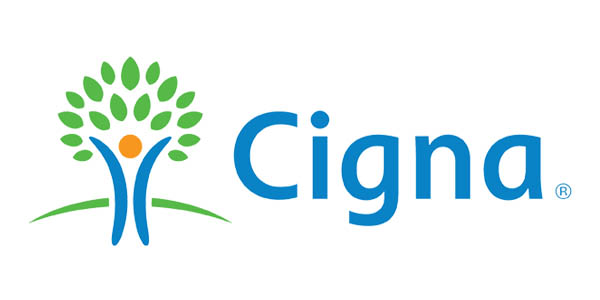 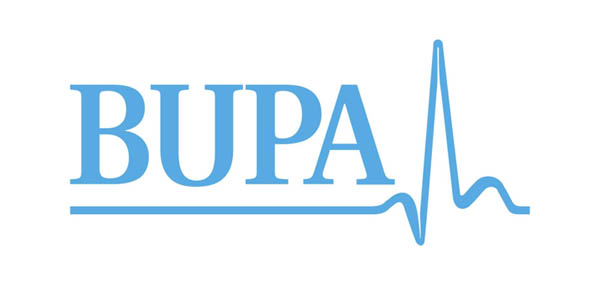 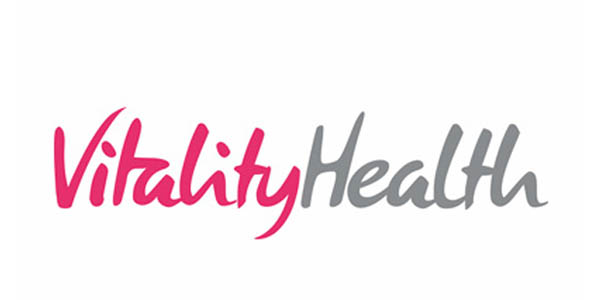 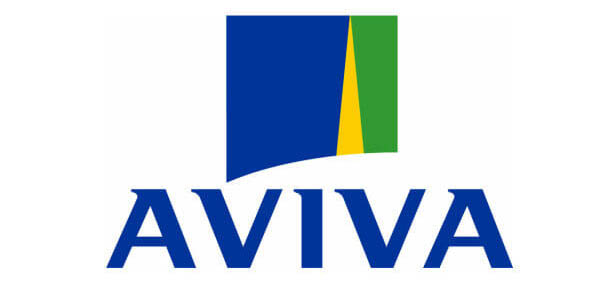 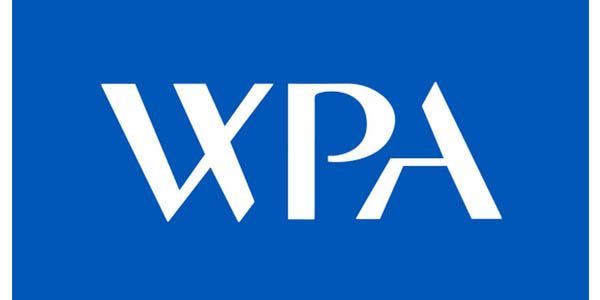 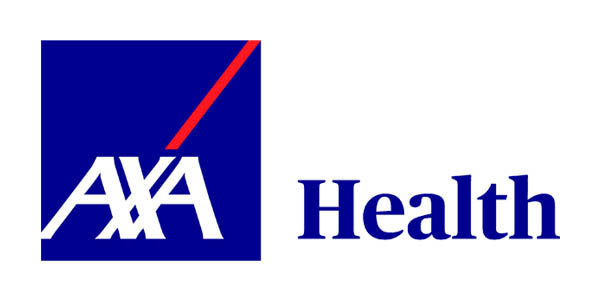 FAQ: Can a rotator cuff tear heal without surgery?